It’s March 8th, 2019, which marks our fourth year since we’ve touched down in Germany in hopes to make the most of this new adventure the military has given us. Yes, we made the most of it. Four years has blow by, and I didn’t believe people when they told me it was going to go by super fast… oh it did! We moved to Germany in 2015 and were both 20 years young. The drinking age in America is 21, while in Germany beer and wine is 16 and hard alcohol is 18. Let’s just say we took advantage of it and had a party faze. Friends have come and gone, and I’ve even had the roller coaster friendships, but it wasn’t until it was time to leave that we found our true best friends and it’s completely heartbreaking I’m trying not to think about it. 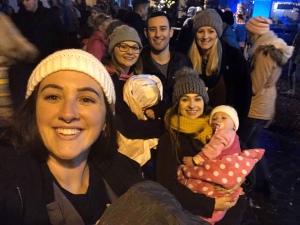 In these four years, we have traveled to 15 countries in Europe. So many amazing memories. Because we lived here so many family members came to visit us which was awesome. I had a baby! And have made the best memories. We have both grown as adults; I’m definitely not the same person I was four years ago.

My sister and cousin were the first to visit us back in 2016; We traveled to Prague, Berlin, Brussels & Paris. It was a blast! We booked rooms through Air BnB & 3/4 rooms were amazing, one was definitely disgusting, but it was only for a night! We also went on a greek isles cruise in 2016, which was the best experience ever, Tyler and I can not wait to go on a cruise again one day. 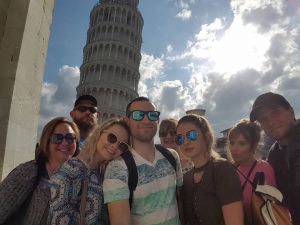 In 2018 Daniel & Ashley came while I was 18/19 weeks pregnant. We went to Garmisch, Paris Disneyland & Paris. They are the best friends/ family a girl could ever ask for! 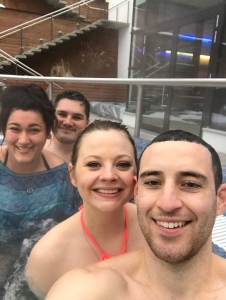 After Avery was born, we had my mom, sister & aunt

then father in law and grandma in law 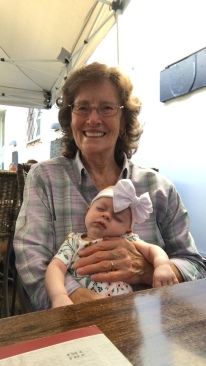 Followed by dad and Jodie all within a month. 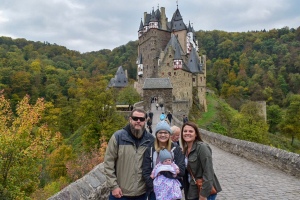 It’s completely insane how fast time has flown by! So much has happened in four years. I can only imagine what will happen in the next four years in Japan. I CAN’T WAIT!

View all posts by ashleighgasper93

One Reply to “Living in Germany for 4 years”